A unique design by Martin Stancliffe Architects for a very particular setting, these beech lattice-backed seats with curved central panels are in a quiet corner of a gazebo in a sheltered garden created to promote contemplation and repose.

Two pairs of beech seats are situated in the gazebo while those outside are painted white.

Heslington Hall, originally the main University building, was first completed around 1568. It was altered several times throughout the years until it was converted prior to University occupation in 1962. As it now stands it is a twentieth-century modification of a typical small Elizabethan country house rebuilt in the nineteenth century. In the early eighteenth century, the gardens were laid out in formal style when a gazebo, with reflecting rectangular pond and canal, was built. 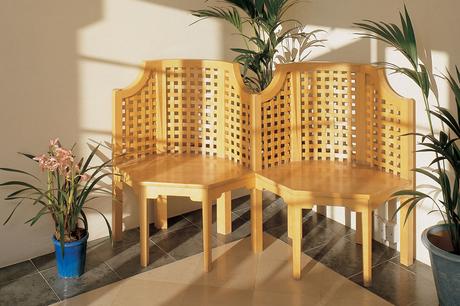 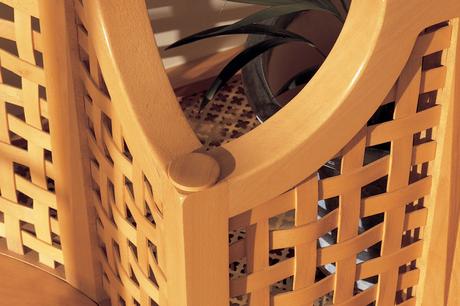 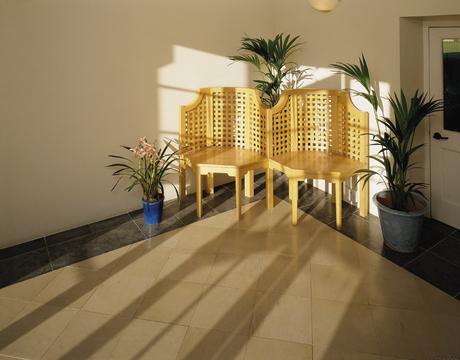 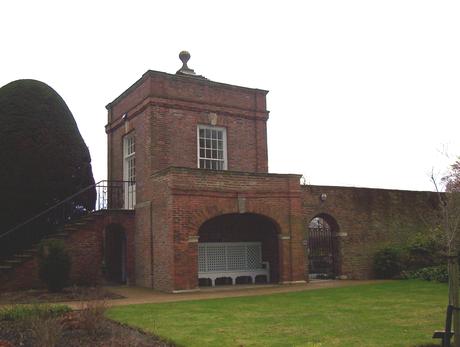 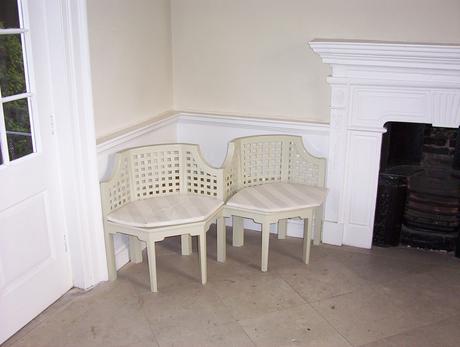 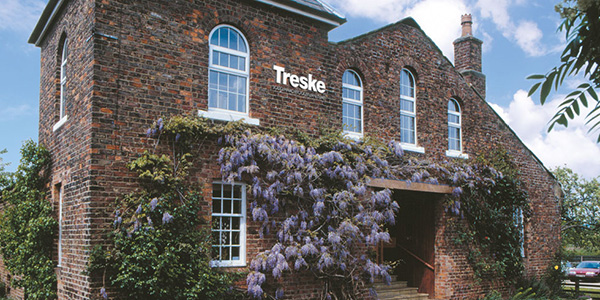 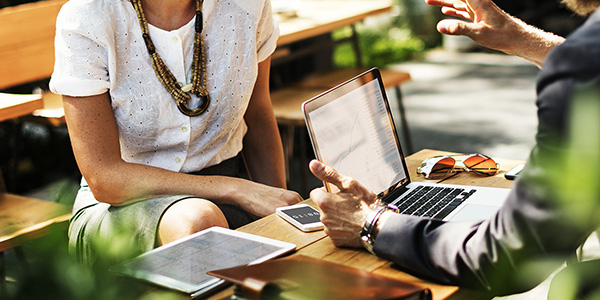 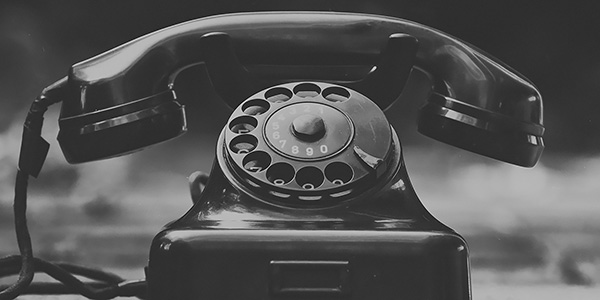